Can A Vasectomy Cause Erectile Dysfunction? - Choice Men's Health ED Specialists of Atlanta

Can A Vasectomy Cause Erectile Dysfunction? 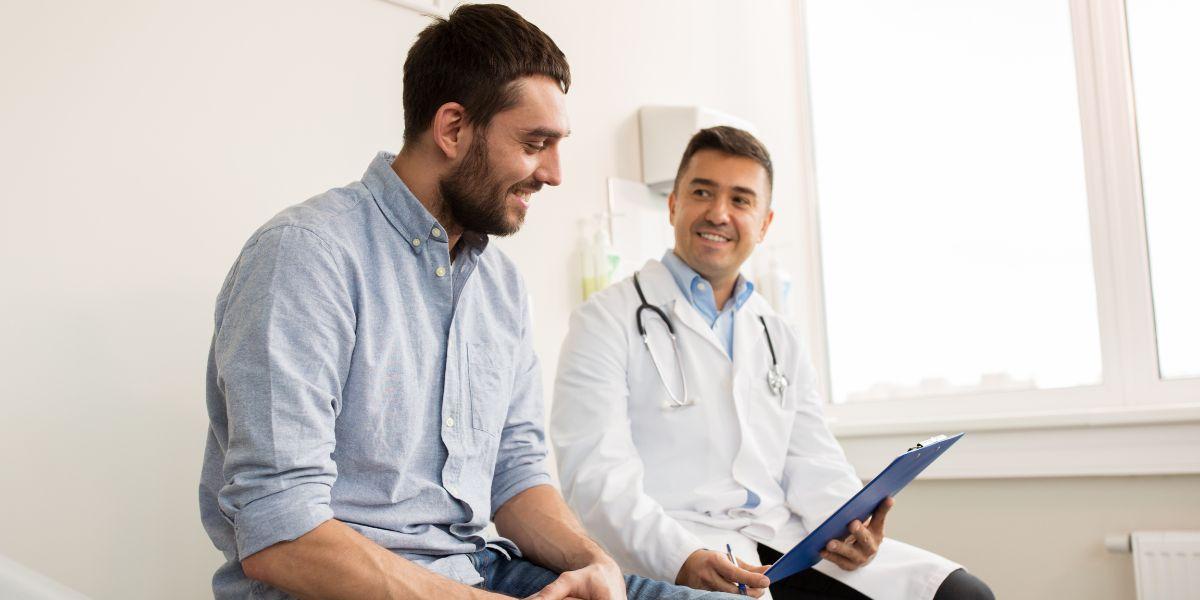 Around half a million men in the United States get a vasectomy each year.

When a man has a vasectomy, his sperm can no longer interact with his seminal fluid. A pregnancy cannot occur in the absence of sperm.

Is this concern warranted, though? We’ll learn if a vasectomy can lead to erectile dysfunction in the article below.

What Is a Vasectomy?

Performing a vasectomy is fairly simple.

A vasectomy is a minor procedure, and the entire process takes no more than half an hour.

No stitches are needed, and there is no need to spend the night in the hospital because this is an outpatient treatment.

Typically, you can return home the same day.

Also, you’ll probably get a few days off, and it’s safe to assume that you won’t have to do any strenuous physical work during that time.

A vasectomy entails cutting the vas deferens, the tube in the scrotum that carries sperm to the urethra during ejaculation.

How Is A Vasectomy Performed?

A vasectomy is usually done in one of two ways by a qualified medical professional:

After a vasectomy, you will still be able to have an orgasm, and you’ll still ejaculate the same way as you did prior to the procedure.

The only difference is that there won’t be any sperm in it, making this one of the most popular forms of birth control.

After any surgery, there may be some swelling and discomfort, but you can usually resume normal activities within a week or so.

Short-termed adverse events have been reported, but the International Federation for Gynaecology and Obstetrics (FIGO) reports that less than three percent of men who have had a vasectomy experience long-lasting pain.

If you want the procedure to be reversed for whatever reason, the vas deferens can be surgically reconnected in a process called vasectomy reversal. 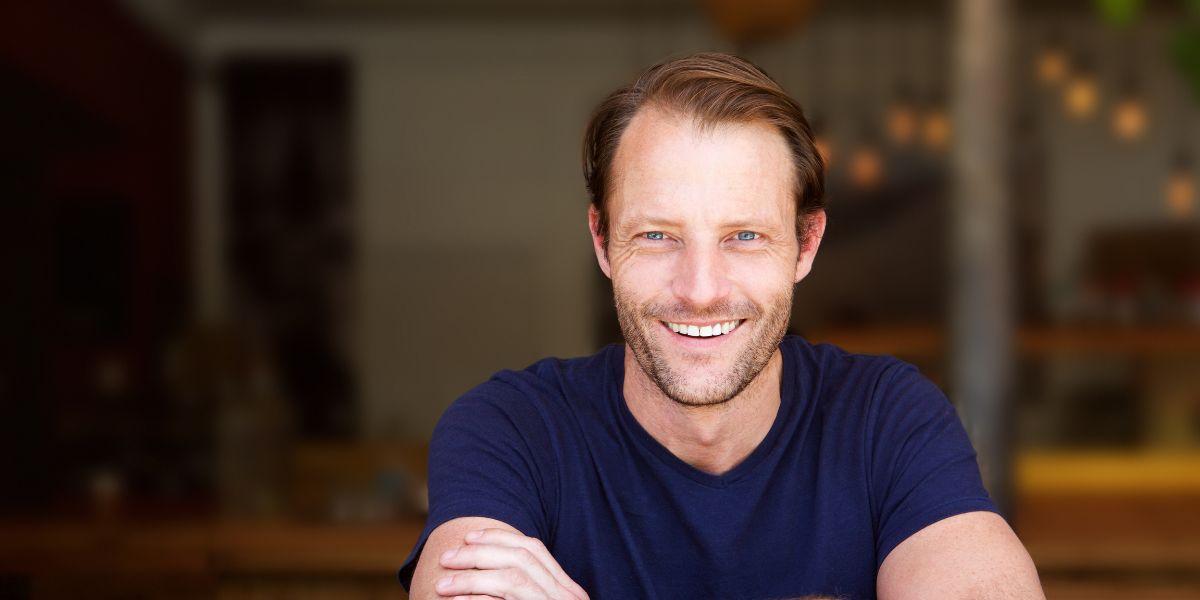 Can A Vasectomy Cause Erectile Dysfunction?

Erectile Dysfunction (ED) is a sexual disorder where a man cannot get or maintain an erection long enough to complete intercourse.

There’s no physical explanation for why a vasectomy could cause erectile dysfunction (ED).

You need the following to get an erection:

Getting your vas deferens cut won’t affect your blood flow, nerves, or hormones in any way.

Vasectomy surgeries can sometimes result in minor side-effect like bruises, pain, and bleeding, which usually go away within a few days.

People don’t think of ED as a side effect.

You might have heard that a vasectomy can cause sexual dysfunction because it impacts testosterone production in your body.

Most of your testosterone is made in your testicles, which is essential for getting an erection.

So, if you get a vasectomy, will your body no longer be able to make testosterone?

The simple answer: is no. If your vas deferens are cut, your testicles will still get blood and make testosterone, just like before the surgery.

There is no physical reason why undergoing a vasectomy should make erections harder to achieve or maintain.

But what about the mental aspect?

Psychological ED After A Vasectomy

We said that you also need to be in the right frame of mind to get an erection.

Some people may experience an emotional or mental reaction after having the surgery that could increase their risk for erectile dysfunction.

It could be because the thought of never being able to have children again could make a man feel less masculine or sad, which could make it hard for him to get or keep an erection.

Research has shown, though, that this is not the usual response and is usually caused by a misunderstanding of what a vasectomy is and how it affects a man.

It’s more likely to happen if the relationship between the two people already has problems.

So, there’s an off chance of a vasectomy messing with your mind enough to stop you from getting and keeping an erection.

But the chances of that are slim, and the mental distress likely isn’t from the vasectomy itself.

If you know that having a vasectomy won’t impact your sex life or your manhood, and if you’re with someone supporting you, you’ll probably be fine. 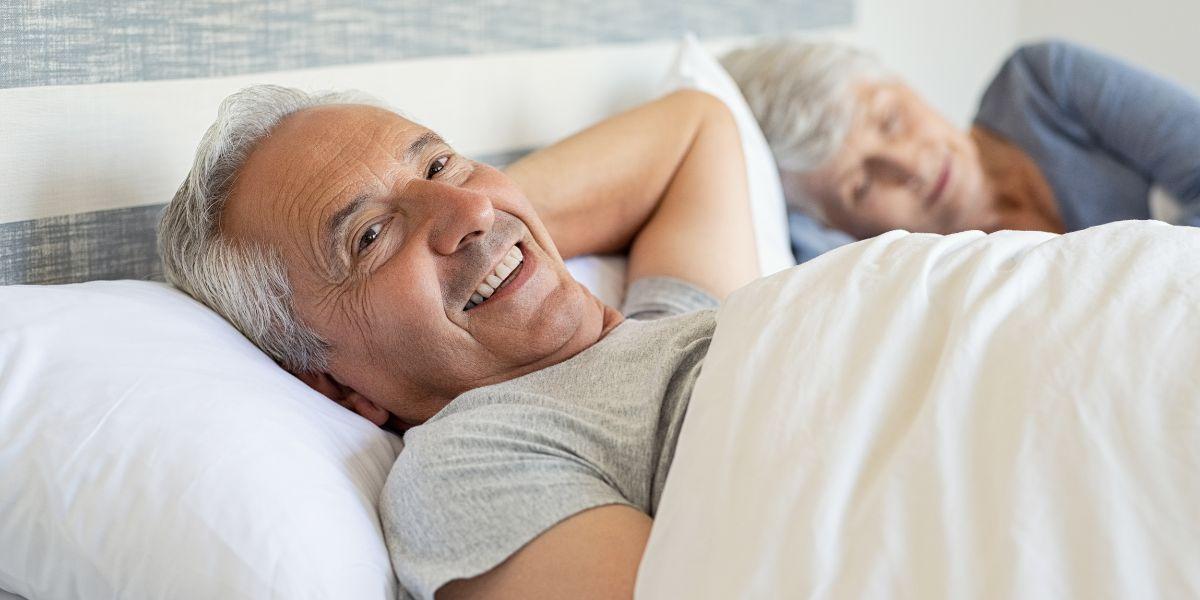 Now that we’ve established that a vasectomy won’t cause ED, what does?

Many things can make it hard to get or keep an erection, including diseases, medications, behaviors, and psychological factors.

Some diseases and health problems that can cause erectile dysfunction are:

Medications that could induce erectile dysfunction include:

Behavioral factors and habits that are associated with erectile dysfunction include:

If you just had a vasectomy and have noticed that it’s harder to get and keep an erection, it could be because of one or more of these issues.

Several medicines can be used to treat erectile dysfunction. If you have ED often, one of the following medications might help:

These medications are called PDE5 inhibitors.

They increase blood flow to certain parts, including the soft, spongier parts of your genitals that help you achieve erections when you’re aroused. 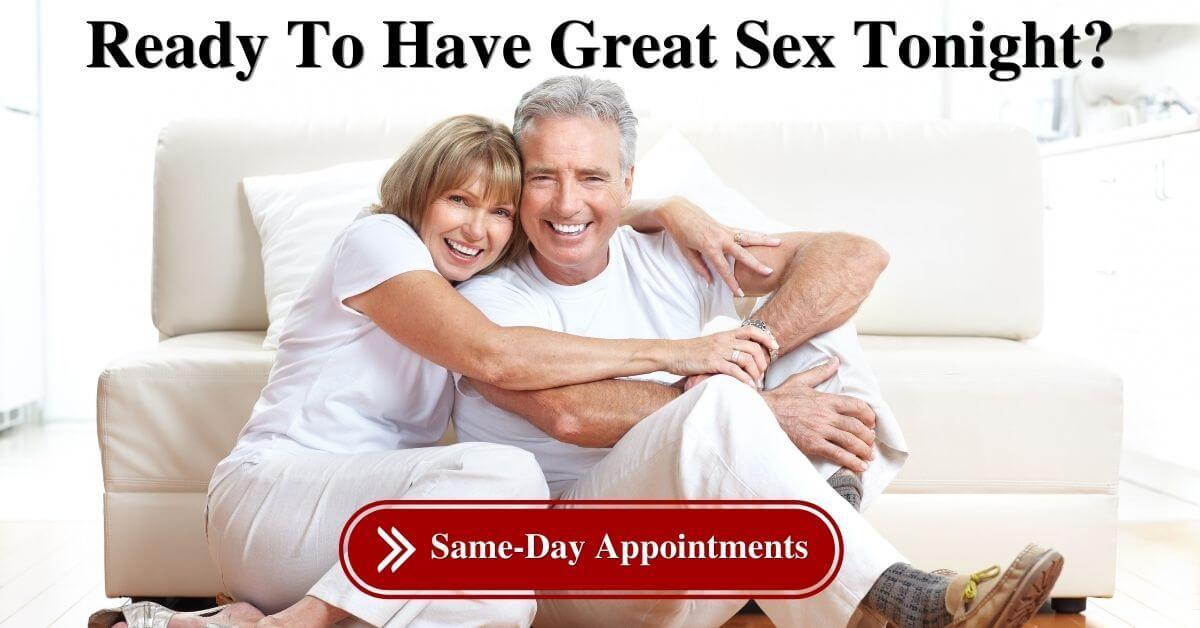 Get The Best ED Treatment With Choice Men’s Health

If you’re dealing with ED, whether it’s related to a vasectomy or not, it’s time to see a professional.

Once you’ve been diagnosed with ED, it can be treated so you can lead a happier, healthier life.

If you have questions about erectile dysfunction, Choice Men’s Health in Atlanta, Georgia, has been helping men enjoy a healthy sex life for years.

We have customized treatments to help you reconnect with your partner and have great sex again!

Schedule an appointment with our Atlanta ED Specialists to get started on your Erectile Dysfunction Treatment by calling (404) 400-3717 or filling out a form here.